Shadows over Silesia is a dark action adventure game with fantasy elements, set in real medieval Europe. With true historical events in the background, you can mainly expect challenging puzzles and difficult battles, but also stealth passages and important decisions. You will come across possessed devil worshipers, sexual demons, and beasts from hell, as well as creatures well-known from European mythology.

Europe is in the middle of religious upheaval and many preachers predict that the end of the world is near. The year is 1428 and the Hussites have just set out on their Silesian campaign. These heretics appear to be the biggest threat in the kingless country. But true evil of a completely different kind is lurking nearby and it does not intend to engage in religious disputes.

The game is linear and takes place during the entire Hussite campaign. It will be divided into thirteen chapters, with which you will be able to spend about 30 hours of playtime. You will experience everything from the point of view of the two main characters. Hynek, a grumpy Hussite hetman who doesn't hesitate to swear or mess around with anything, and Lothar, a Hospitaller knight, a man of good education and manners who stands alongside his brethren in the front line of the Silesian defense. Each has their own motivations and views of the world around them, different equipment and abilities. Their fates will soon become intertwined. Will they face one another, weapon in hand, or forge a fragile alliance to stand shoulder to shoulder against a far worse enemy?

The graphics are inspired by classic RPG games. They are isometric, stylized, and a bit fairytale-like. The action often takes place underground, in the rain, or at night, which serves to amplify the dark atmosphere and focus, which is mostly placed on the contrast of light and shadow.

The original puzzles you will come across on your dangerous journey will most definitely be challenging. Classic adventure games of the 1990s were a big inspiration. You will have to take advantage of your surroundings, look for objects, obtain information, and solve puzzles or encoded messages. Some problems can be solved in multiple ways, or they can be cleverly worked around.

Sneaking in the shadows

Sometimes you'll have to blend into the shadows and sneak past enemies to avoid being detected. Following their patrol routes and habits will help you find the best path. Or you can try to quietly take them out, one by one.

The combat system is easy to understand but it takes practice to fully master it. Remember one thing: being outnumbered is a problem! If three or more opponents attack you at the same time, you will die! The key is to take advantage of their mistakes, wait for the right moment, and then attack. You will face not just knights, villagers, and robbers, but also various supernatural beings - and you shouldn't underestimate them.

During the game, you will move around on foot as well as in the saddle. You will visit various real as well as fictitious places in medieval Silesia. You will plunder villages, doggedly defend the city walls, and explore places such as secret dungeons, abandoned mines, or forbidden parts of monasteries. For example, you can look forward to visiting Röwersdorf, Nysa, the Brzeg monastery, or the Rabesberg castle.

You will have the opportunity to search for two kinds of hidden coins. Only the best of the best will be able to collect them all. Not only will you fill your wallet with them and unlock unique achievements, but you can also occasionally use them to progress through the story.

Hi, why don't you put a link to buy the game here, Steam is hard to reach for the blind.

Just listened to streams on your game sounds quite cool

Hopefully it gets made accessible for the blind.

I hope you will put this on here as well as steam.

Steam client can be a bit tricky to get going for the blind though some do.

Anyway if you want beta testers I am crashmaster on here, my email is sm.everiss@gmail.com if you want to run this out of the site.

I don't have any work right now so a project like this could be cool. 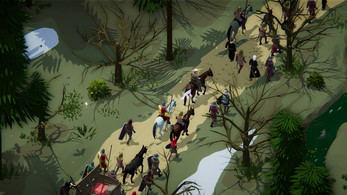 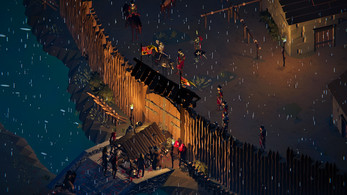 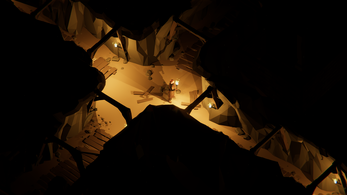 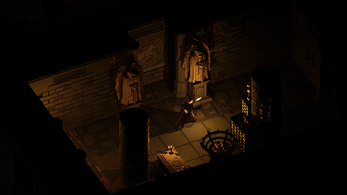 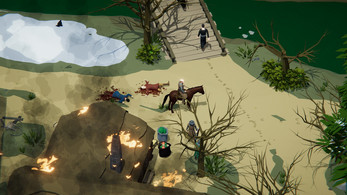 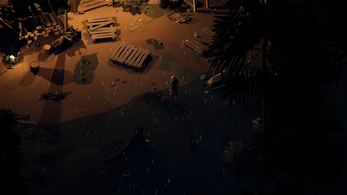